To be colonized means to become a stranger in your own country and culture.

As an Indian, this is often the feeling I have today in many Western-style yoga rooms. I was ignored, kicked out and not invited to teach in yoga festivals and rooms. I was looked up and down in yoga classes as if I didn’t belong. The teachers fired me, besides asking how and when to pronounce Sanskrit words. I expressed concerns that a practice would not suit me or people in my family, be completely ignored, or even ridiculed. I have saddened the loss of the wisdom of my ancestors, which was stolen from us by colonization and again reduced to tips for a better “yoga” [insert sexualized body part]. ”

I have shed tears of frustration that so many of us have been banned from yoga institutions in The West. For over two decades I’ve written, called, spoken, fought and cried, listened and laughed. That brings me here. There is so much to do. I have wished for so long to have the depth practice that I know and love from my family and teachers in the tradition is shared far and wide. I want nothing more than this practice that we cherish to be honored and respected and taught in its fullness for us and future generations.

The trauma of colonization can occur during colonization and after colonization because the effects of the erasure of culture, norms, behaviors, and practices overlap and accumulate over time. Institutional and systemic colonial violence that seeks to control

Denial and exploitation can lead to symptoms such as cultural dyssynchrony (feeling outside of one’s own culture), disorientation and isolation, not at home in one’s own environment, out of sync with culture, time and place, futility and personal internalized oppression. Those affected show symptoms similar to PTSD – hypervigilance, depression, and personal and social anxiety.

This can show up in the bodies of BIPOC people who feel disoriented, disconnected, have feelings of tightness and stress in their stomach and chest, tension headaches, and health concerns such as increased heart rate, high blood pressure, and other forms of physical illness. It can manifest itself mentally and emotionally through anxiety, depression, stress, and other forms of psychological and emotional trauma.

This trauma affects the mind, body, and spirit so yoga can be a powerful tool for healing.

The right to choose the yoga system, what we want because it benefits us, regardless of those we influence, is called “colonial supremacy.”

We can see colonial trauma and colonial domination forces play in yoga rooms today in the following ways: 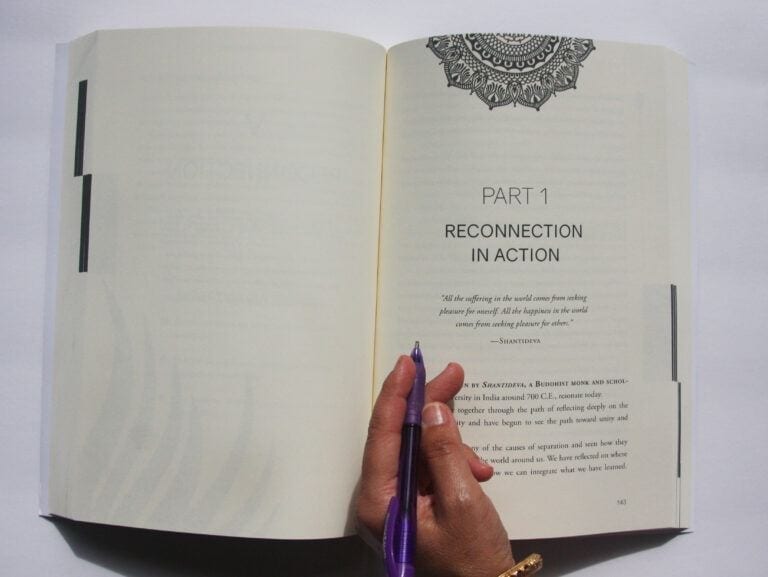 This is in contrast to traditional yoga that I have observed on my travels and in north, central and south India, as well as in my practice in Indian yoga communities in the diaspora. Instead of cold, calm and bare rooms as in the West, traditional yoga lessons often take place in communal and collectivized spaces. It is quite common for yogis to be seen connecting and conversing in community. For example, instead of focusing on competition and individualism, traditional yoga encourages humility, respect for teachers and traditions, and a lack of focus on the self. Rather than just focusing on expert status, there is an understanding that knowledge is in the Vedas, the sacred texts and many divine and inspired teachers. Traditionally, interactions are not transactional but embedded in a relationship.

Just as early colonialism tried to divide and separate, control, deny and take advantage of. The antidote is connection and union, uplifting and interrelated. Often, the community care models most effective today for dealing with trauma resemble the collectivized, non-hierarchical community and collective living spaces of many indigenous ancestors.

Part of the work to regain the roots of yoga is to be and practice yoga as a way of being, a philosophy and a way of life. We invite this by asking: Do my decisions lead to more separation or more unity? Indigenous and traditional reciprocal practices can help rebuild cultural rhythms. This includes storytelling; Hearing the stories of past trials and challenges builds resilience. Rituals and rites of passage. Practice non-attachment –Swaraj– Connection to ours karma and take personal responsibility as we work towards ours Dharma or purpose. Opening up to understand a more cyclical nature of time and healing.

Although colonial trauma is ubiquitous, breaking culture and creating disorientation and separation, yoga is a way of being, a philosophy and a way of life, and its deep practice leads to oneness.

Through the practice of yoga, we can experience holistic recovery, self-control, and personal responsibility that enables disorientation to transform into integration and connection. 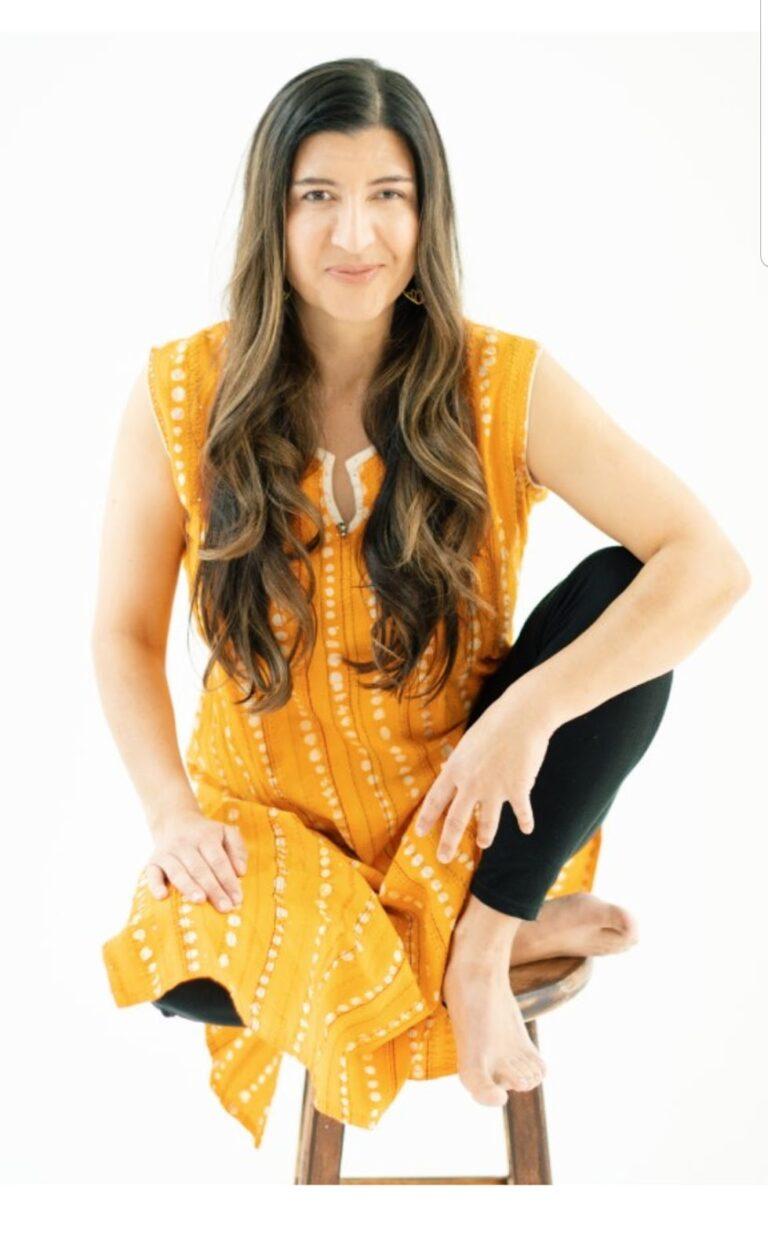 Susanna Barkataki is an Indian yoga practitioner in the Shankaracharya tradition, helping practitioners lead with justice, diversity, and yogic values ​​while developing thriving practices and businesses with confidence. She is the founder of the Ignite Yoga and Wellness Institute and runs 200/500 yoga teacher training programs. She is an E-RYT 500, certified yoga therapist with the International Association of Yoga Therapists (C-IAYT). Author of the upcoming book Embrace Yoga’s Roots: Courageous Ways to Deepen Your Yoga Practice. With an Honors degree in Philosophy from UC Berkeley and a Masters degree in Education from Cambridge College, Barkataki is a Diversity, Accessibility, Inclusivity and Equity Educator (DAIE) who insists on the groundbreaking Honor {Don’t Appropriate} Yoga Summit Called to life with over 10,000 participants. Learn more and get your free chapter from her book on Indigenous Roots Traumatized Yoga at hugyogasrootsbook.com/